A Busy Week At The Academy! 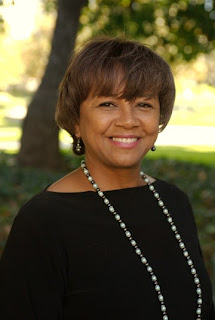 It’s been a busy week at the Academy of Motion Picture Arts and Sciences!

First, we got news that the Academy has elected a new President in Cheryl Boone Isaacs. A member of the Public Relations Branch, Boone Isaacs is the first African American, and only third woman to serve as Academy President. Pixar’s John Lasseter was selected as first vice president, the position that Boone Isaacs had previously held.

Boone Isaacs currently heads CBI Enterprises, Inc., where she has consulted on such films as The Call, The Artist, The King’s Speech, Precious: Based on the Novel ‘Push’ by Sapphire, Spider-Man 2 and Tupac: Resurrection. Boone Isaacs previously served as president of theatrical marketing for New Line Cinema, where she oversaw numerous box office successes, including Austin Powers: The Spy Who Shagged Me and Rush Hour. Prior to joining New Line in 1997, Boone Isaacs was executive vice president of worldwide publicity for Paramount Pictures, where she orchestrated publicity campaigns for the Best Picture winners Forrest Gump and Braveheart. Other films that she has worked on include Titanic, Close Encounters Of The Third Kind, The First Wives Club, Ghost and Fatal Attraction.

The Academy also created a new Casting Directors Branch. The Los Angeles Times reports that there are currently 59 casting directors in the Academy, although one can hope that the new branch may allow for the addition of some new members next year. Previously admitted as At Large Members, the new branch will be the smallest of the Academy’s 17 branches, coming in at nearly half the size of 110 member Costume Designers Branch created earlier this year. Boone Isaacs was careful to note, however, that a new awards category for Casting Directors is unlikely at this time. 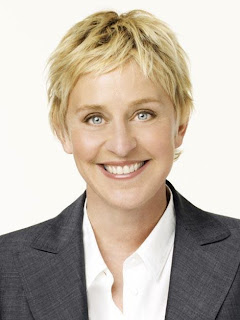 Finally, news broke this morning that Ellen DeGeneres will be next year’s Oscar host. The proud lesbian comedienne responded to the announcement with her trademark style of self-effacing humor: "I am so excited to be hosting the Oscars for the second time. You know what they say - the third time's the charm.”

All of this comes, of course, just one month after the Academy admitted one of the most diverse entering classes of new members in its history.

So what do you think, Oscar watchers? Is the Academy finally moving in the right direction? Will the changes be enough to shake up the 86 year old institution? Let us know in the comments!
Posted by NeverTooEarlyMP at 8/02/2013 10:02:00 AM