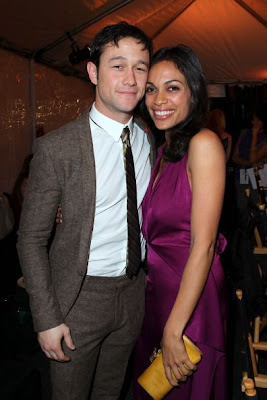 Last week’s Academy invitations brought us 276 new names, bringing our grand total of identified Academy members to 3,943 (about 57% of the full Academy membership).


The Board of Governors seems to be taking seriously the demographic problems of the Academy, and making an effort to increase the diversity by inviting more women, people of color and young(er) people than we’ve seen in the past.


As expected, several of last year’s Oscar nominees and winners are present, but there were still over 50 of this year’s nominees who weren’t invited. Adele and Quvenzhane Wallis are the most obvious misses, but the total should once again serve as a caution to those who simply assume that all nominees get invited.


As if to reinforce the point, we also had several previous Oscar nominees and winners who are just now being invited, including: