If You’re Going To The TCM Film Festival, The Academy Members Project Could Use Your Help! 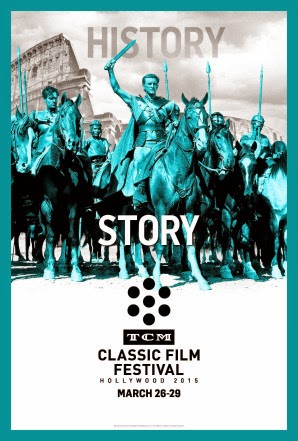 The Turner Classic Movies Film Festival is happening this weekend, and I’ve always understood it to be one of those magical places where the stars take questions and mingle with the fans. As such, it is a perfect chance for you to help us build The Academy Members Project - the largest public list of Oscar voters you’ll find on the internet.


I went through the festival’s list of announced Special Guests for this year, and many are already confirmed Oscar voters. But several others aren’t, so if you’re attending the festival and happen to be in the same room with these folks, we’d love it if you got a chance to ask them if they’re part of the Academy!


Note that it is usually considered un-cool to ask who they voted for on their secret Oscar ballots, but more general questions like whether they are a member, for how long, in what branch of the academy, if they know who sponsored them for membership, and what they think of the process in general are all fair game!


Top filmmakers who aren’t confirmed on our list yet and who we’d love you to ask:

Scholars & Authors In Attendance - They’re less likely to be members, but there’s no harm in popping the question!


If you do manage to get a moment with any of these great individuals, be sure to let us know. You can write up a blog story about it and send us a link, you can tweet us at @NeverTooEarlyMP, or email us at nevertooearlymoviepredictions@gmail.com, or simply leave a comment below letting us know what you found!
.
Posted by NeverTooEarlyMP at 3/25/2015 01:23:00 PM No comments: