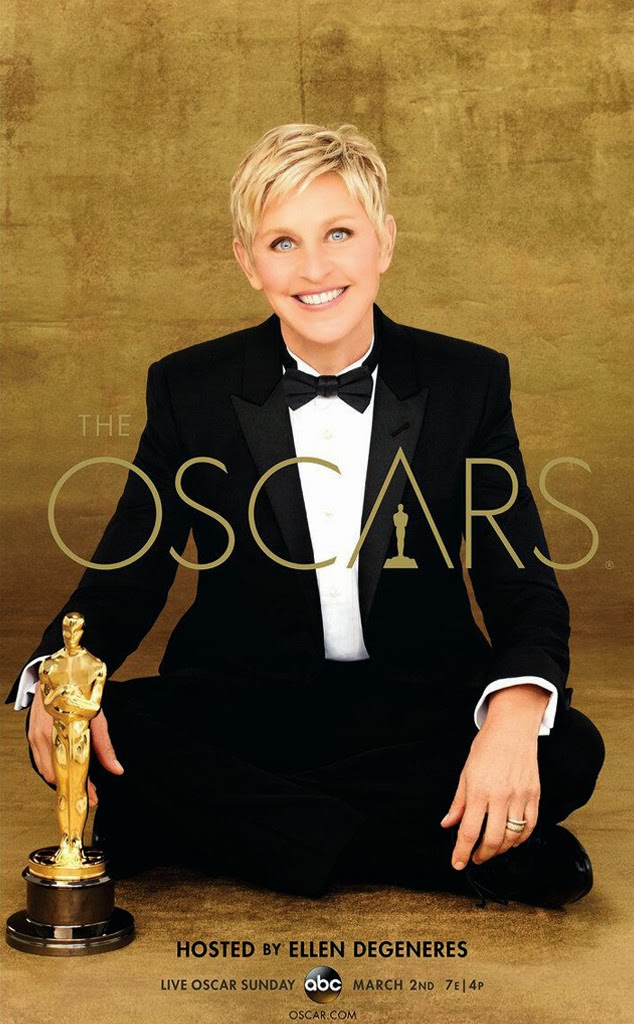 Because I’ve been working so hard on The Academy Members Project this year, I’ve admittedly spent less time writing about this year’s Oscar race. But I have been diligently watching a great many of the nominated films -- including all the contenders for the top 8 categories and all 15 Oscar nominated shorts -- and reading all the news, reviews, buzz and gossip that I can find. So that qualifies me to opine on which films will win, right?

As Oscar Voting Closes, The Academy Members Project Grows to 4064! 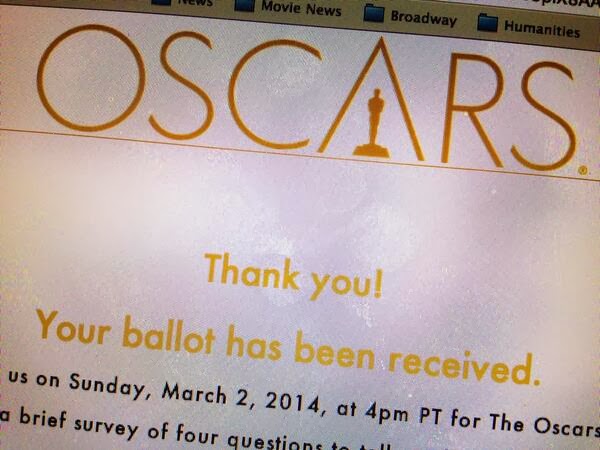 As Oscar voting closed today, I updated The Academy Members Project and found that our tally of identified current Academy members now stands at 4,064, plus several thousand past members.


Why not spend some time between now and Sunday getting to know these amazing folks? You can find the lists below:

A Piece Of History: The Full Academy Membership List from 1948 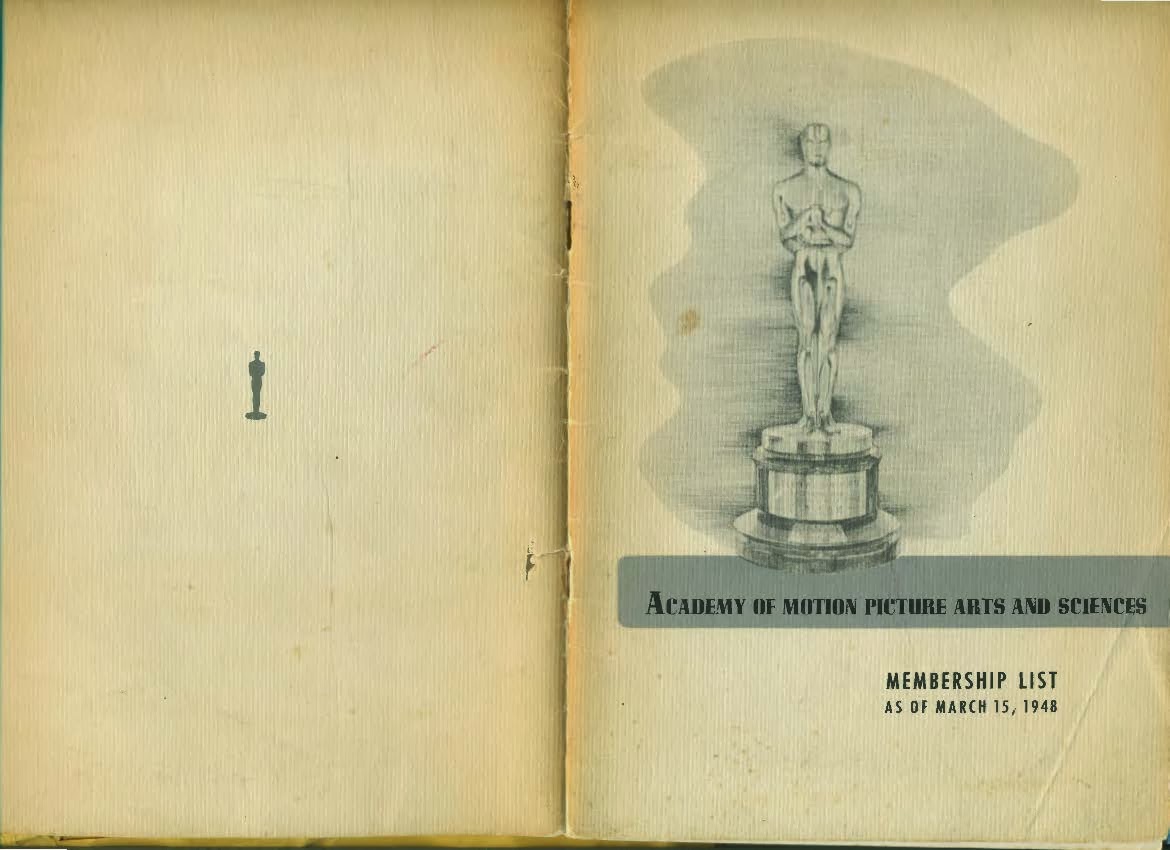 As all my readers know, The Academy Members Project has been working hard to identify and celebrate as many Oscar voters as possible. It’s a research project that fascinates me endlessly -- and forever changed the way that I watch film credits -- even if the general public only tunes in to see the results once or twice a year.

But the Academy hasn’t always been as secretive as they are now. Early on, membership lists seem to have been regularly published, perhaps in an effort to establish it as the preeminent film organization that we all know today.

Recently, I was lucky enough to come across one of those lists from 1948. It’s a wonderful look back at old-school Hollywood, and a dream come true for all the historians out there.

I’ll be adding all of these names to the main pages over the next week or so, but for now I invite you to check out the original document below (you can right click each image for a larger version). And when you’re done, make sure to check out the rest of the Academy Members Project to see how today’s Oscar voters match up against those of yesteryear. 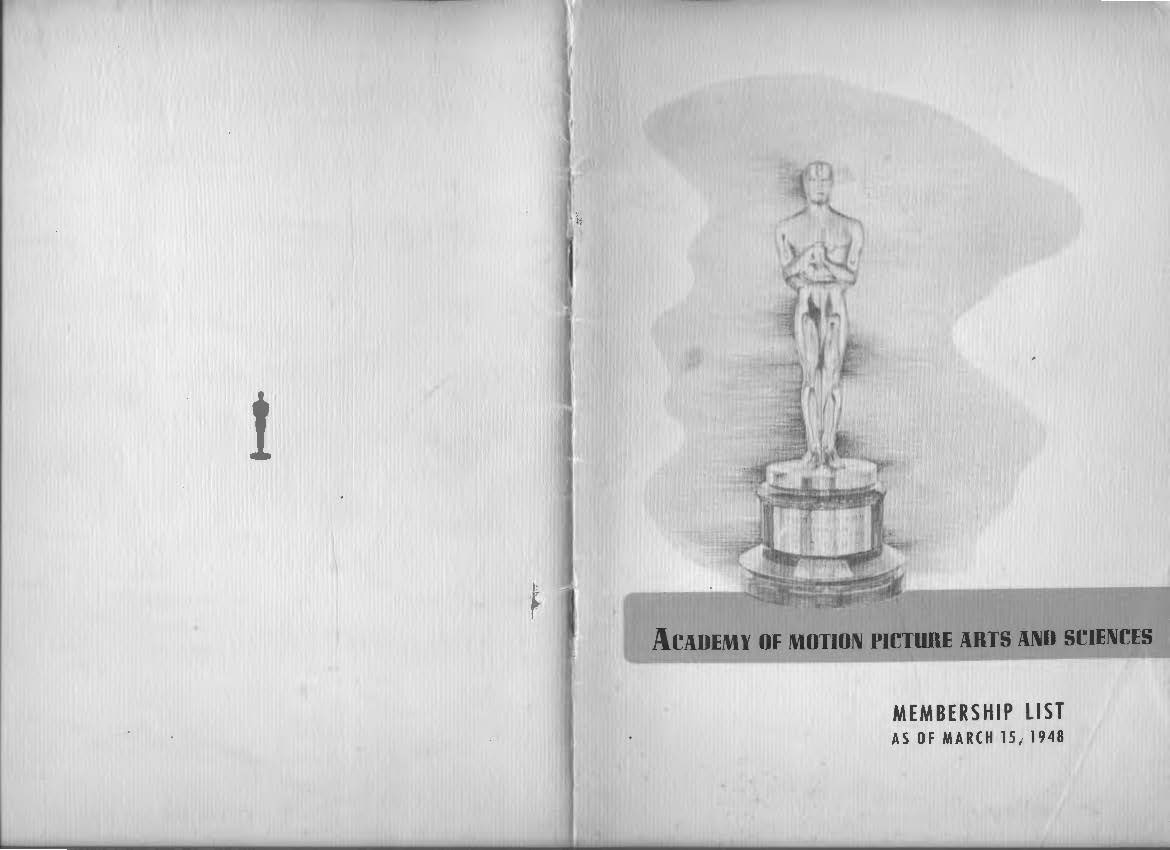 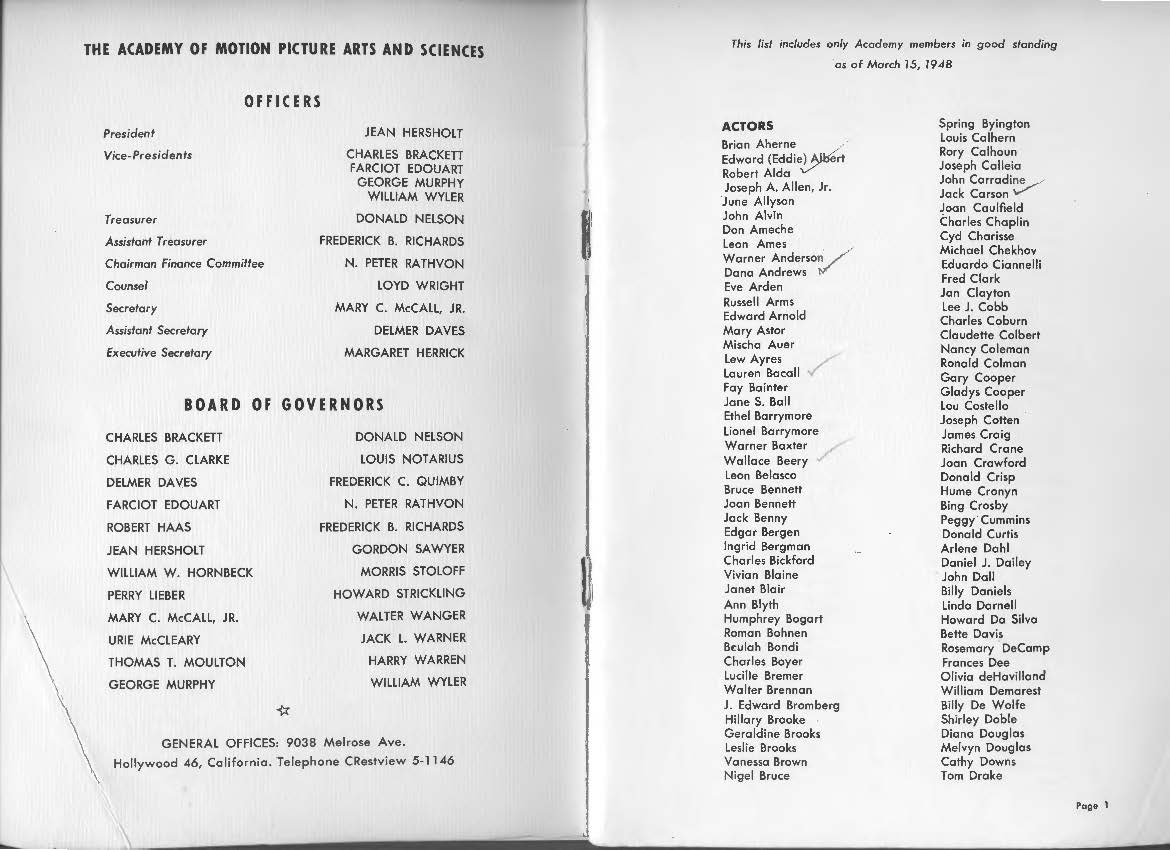 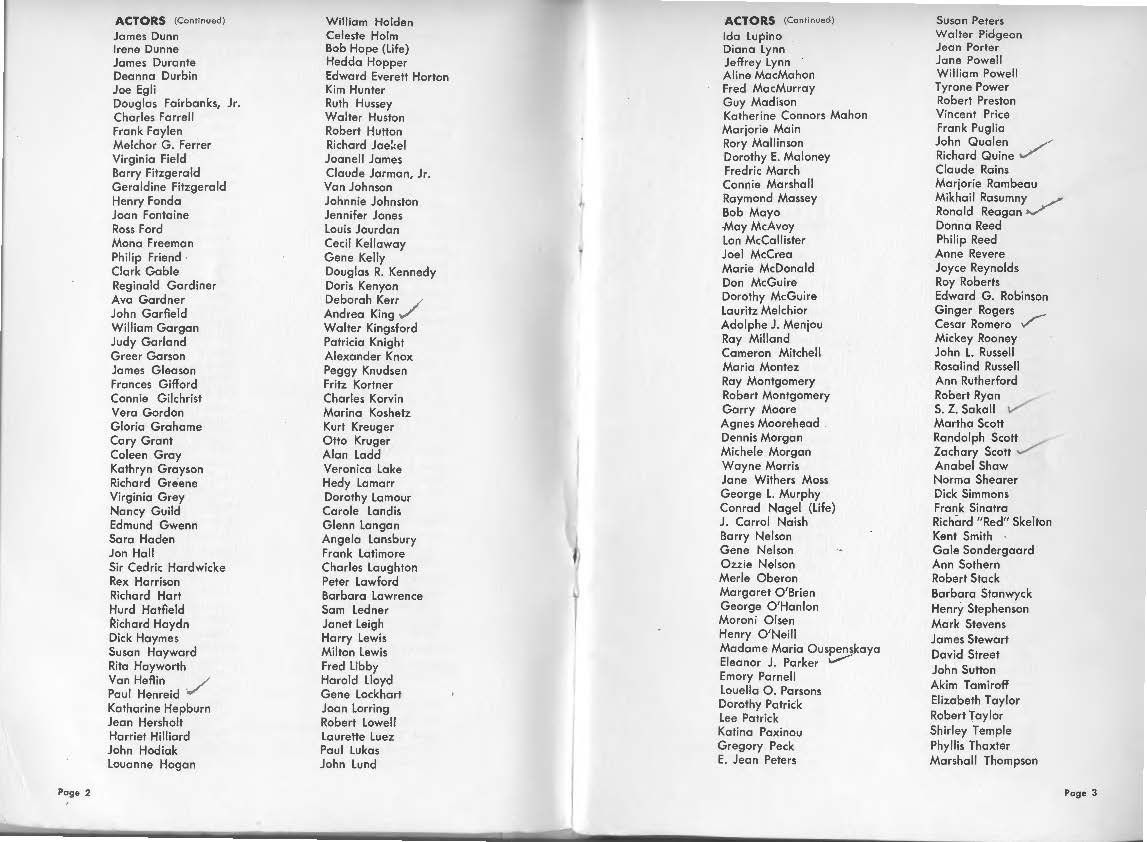 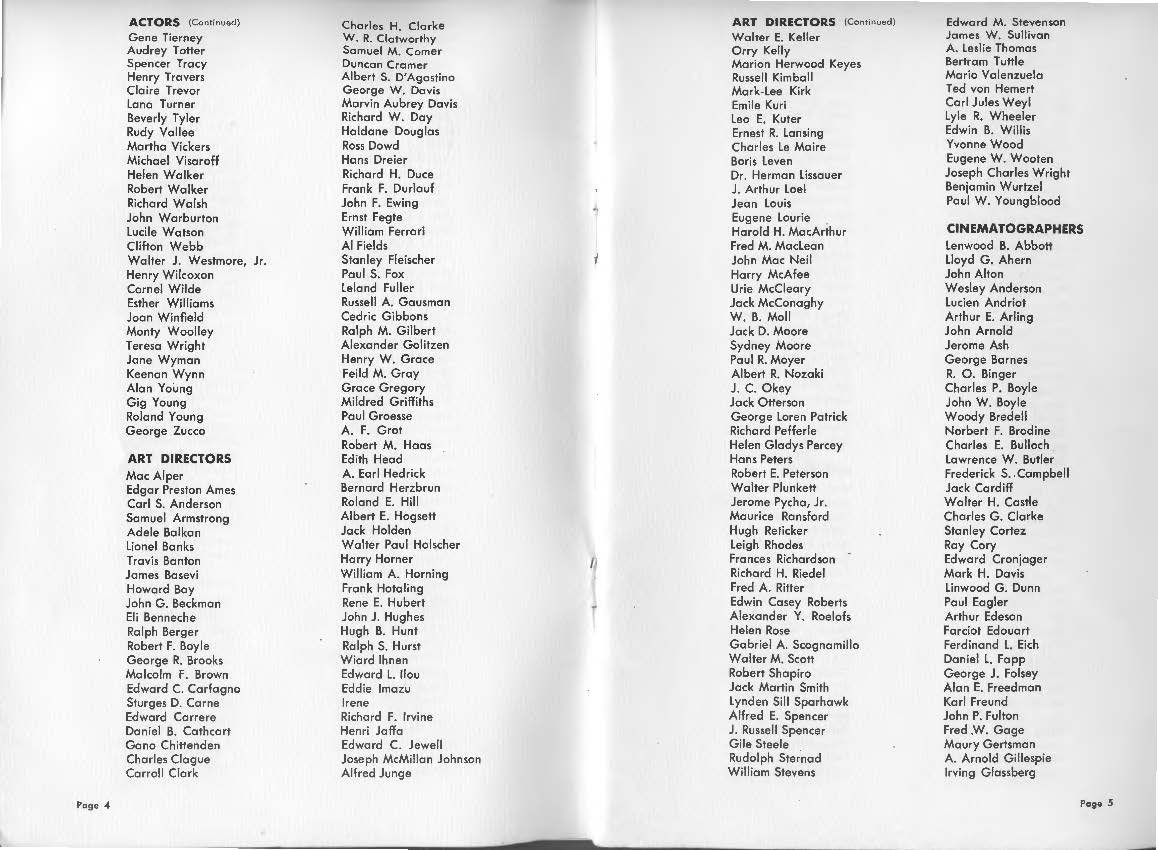 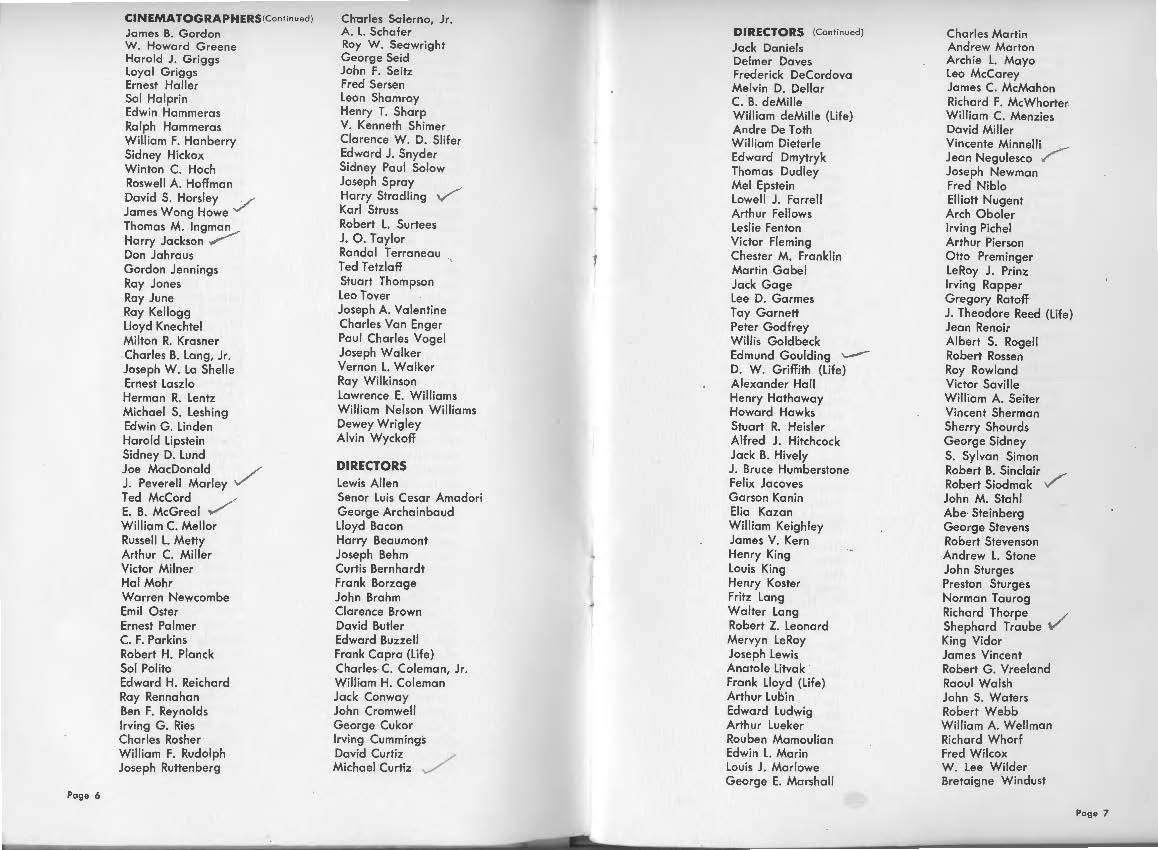 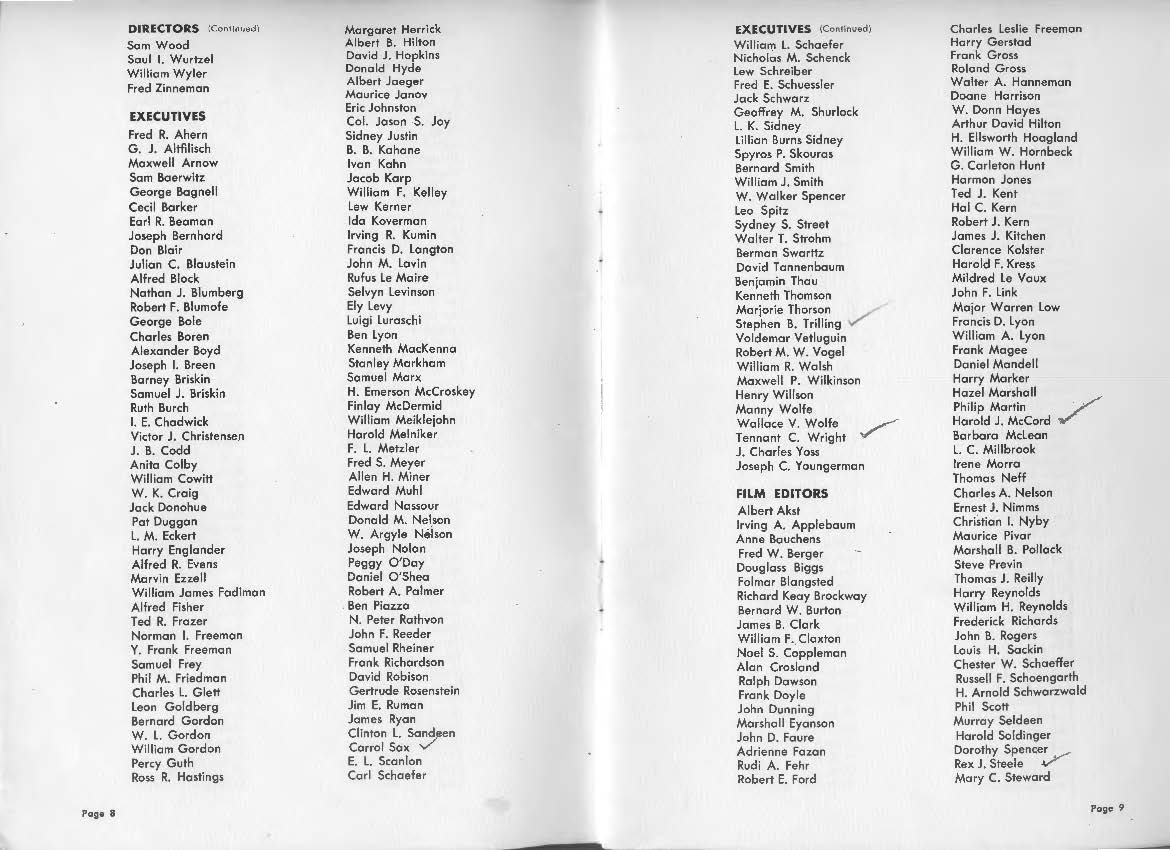 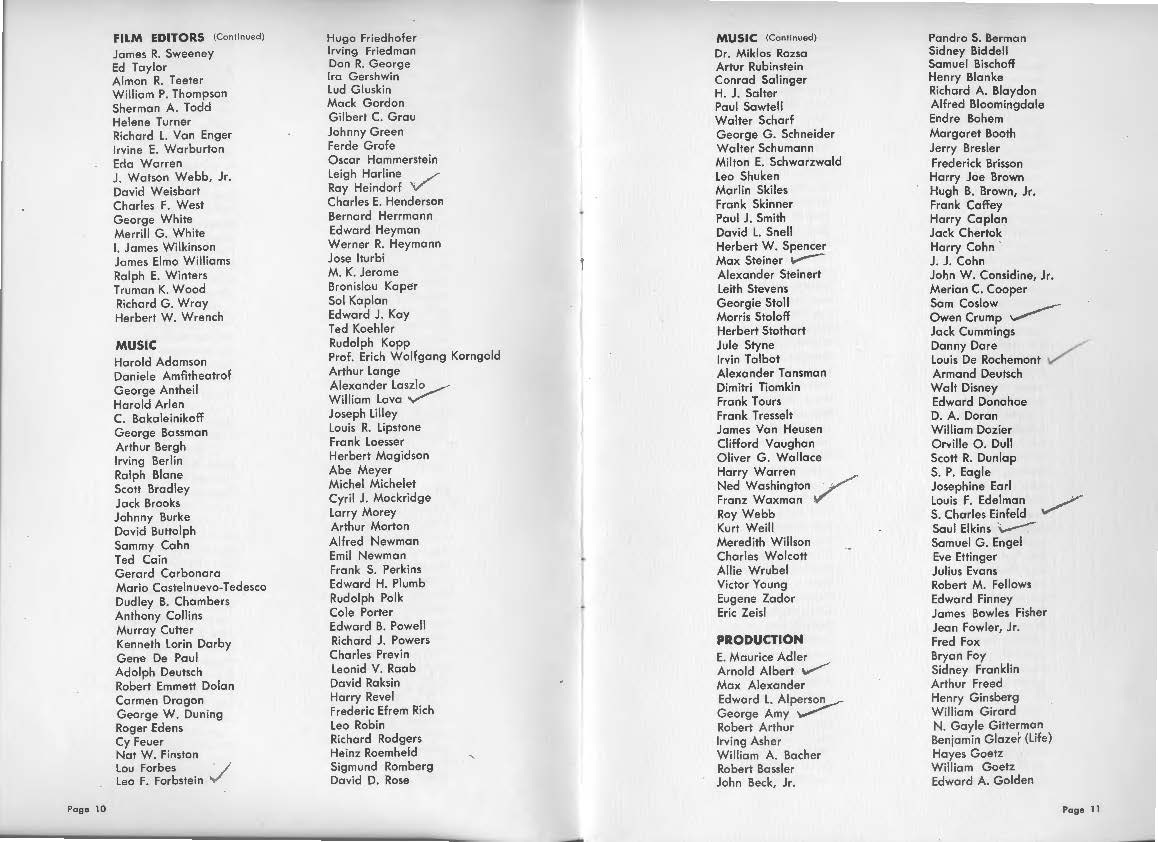 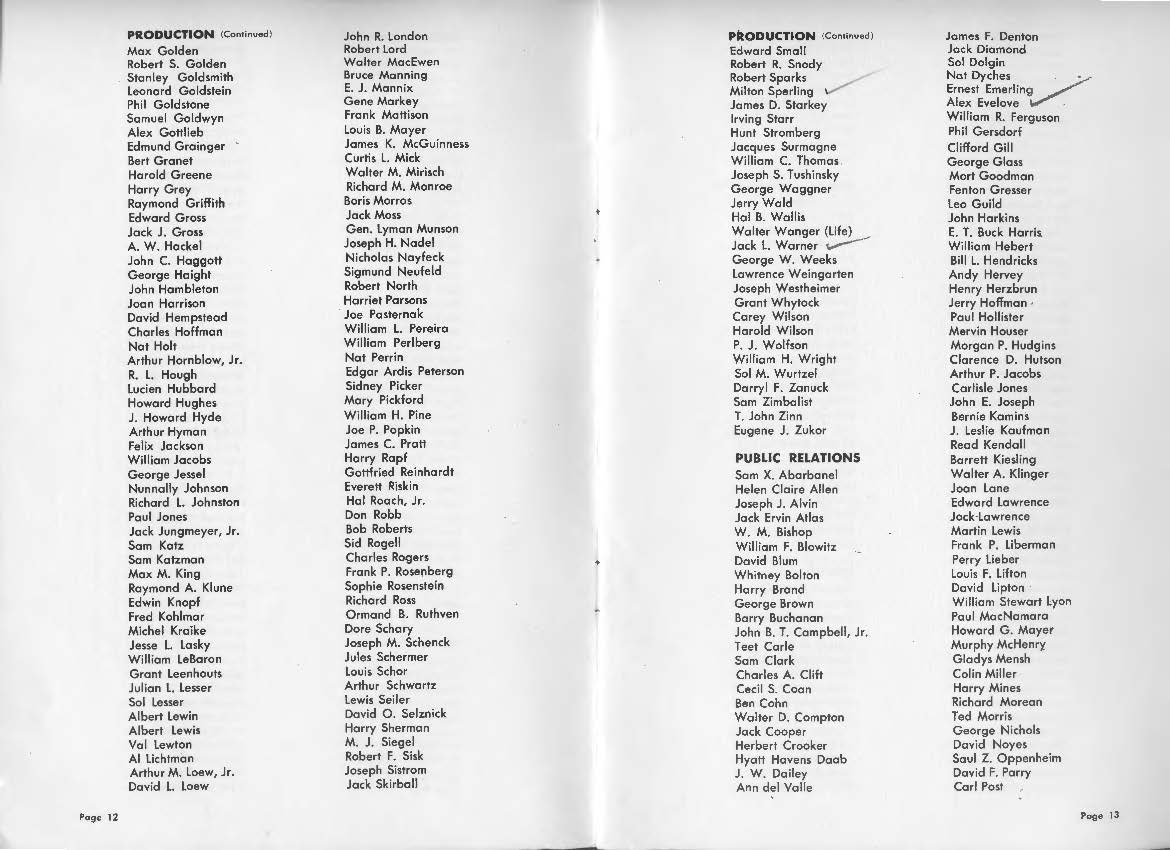 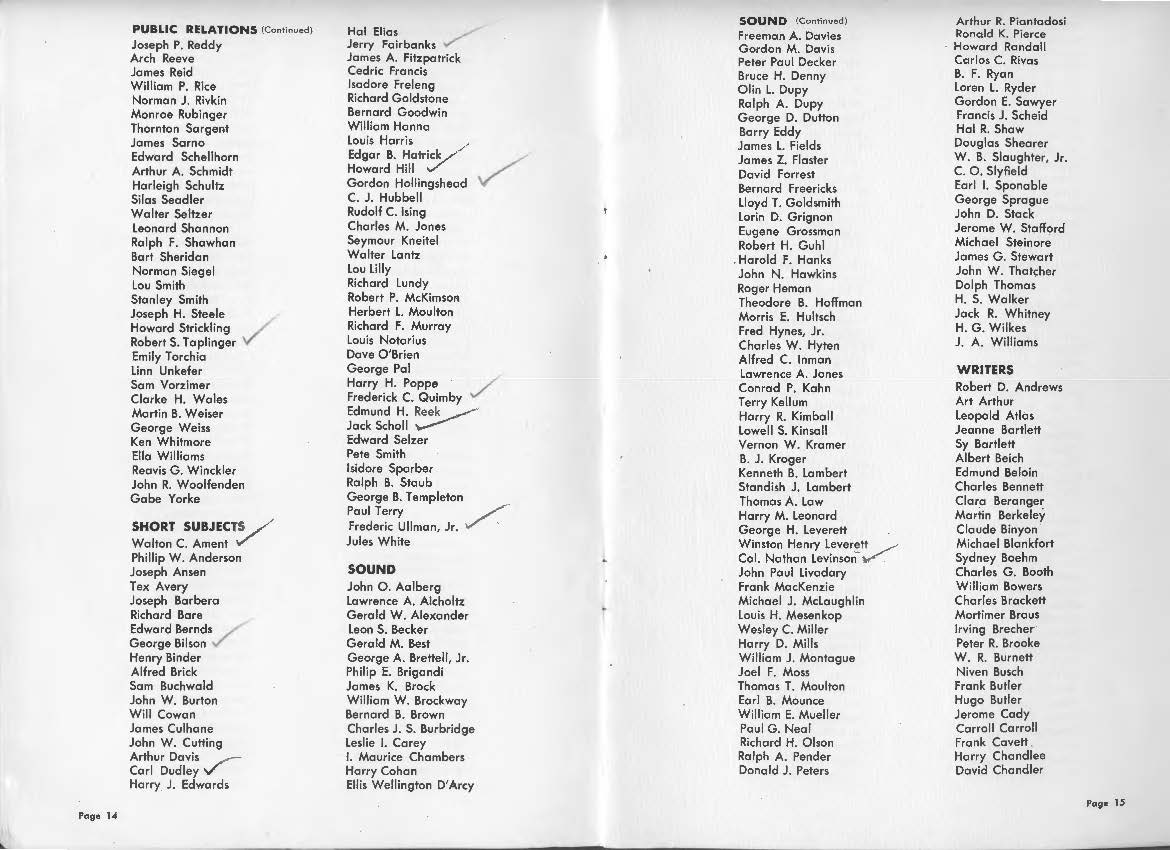 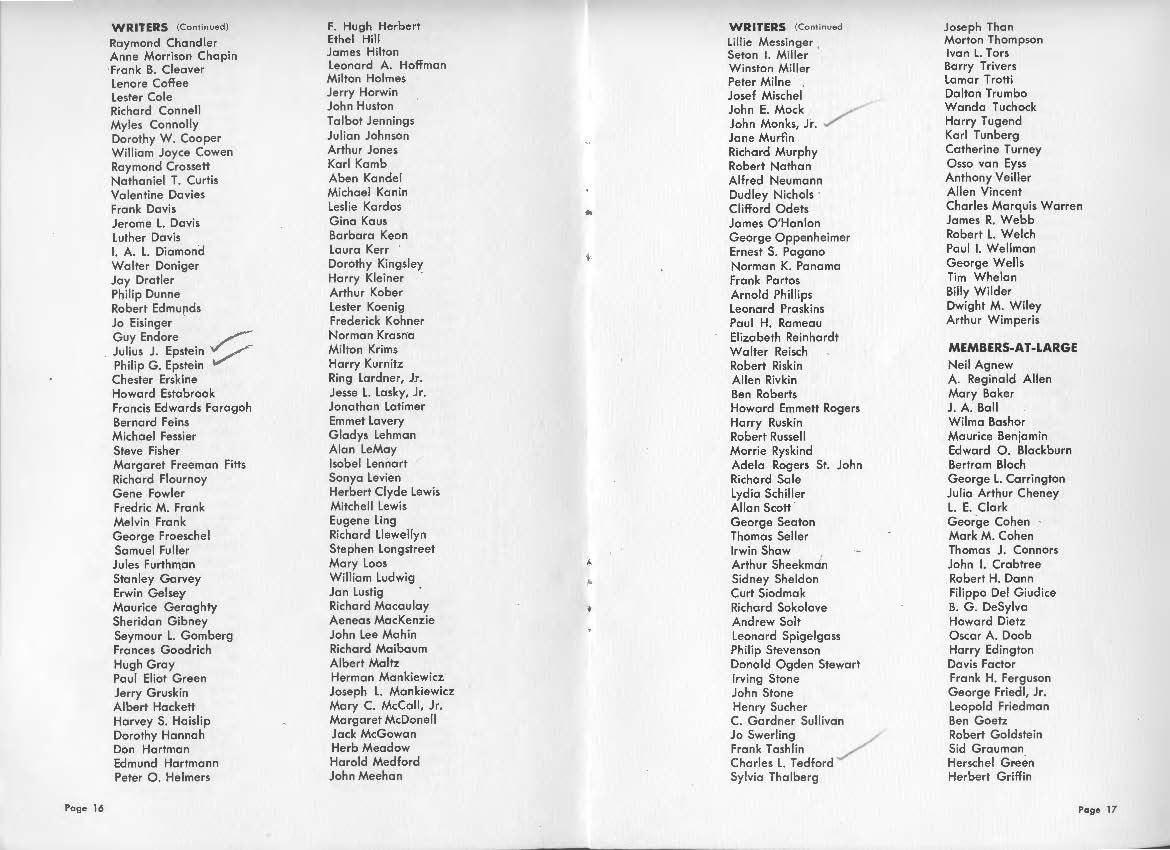 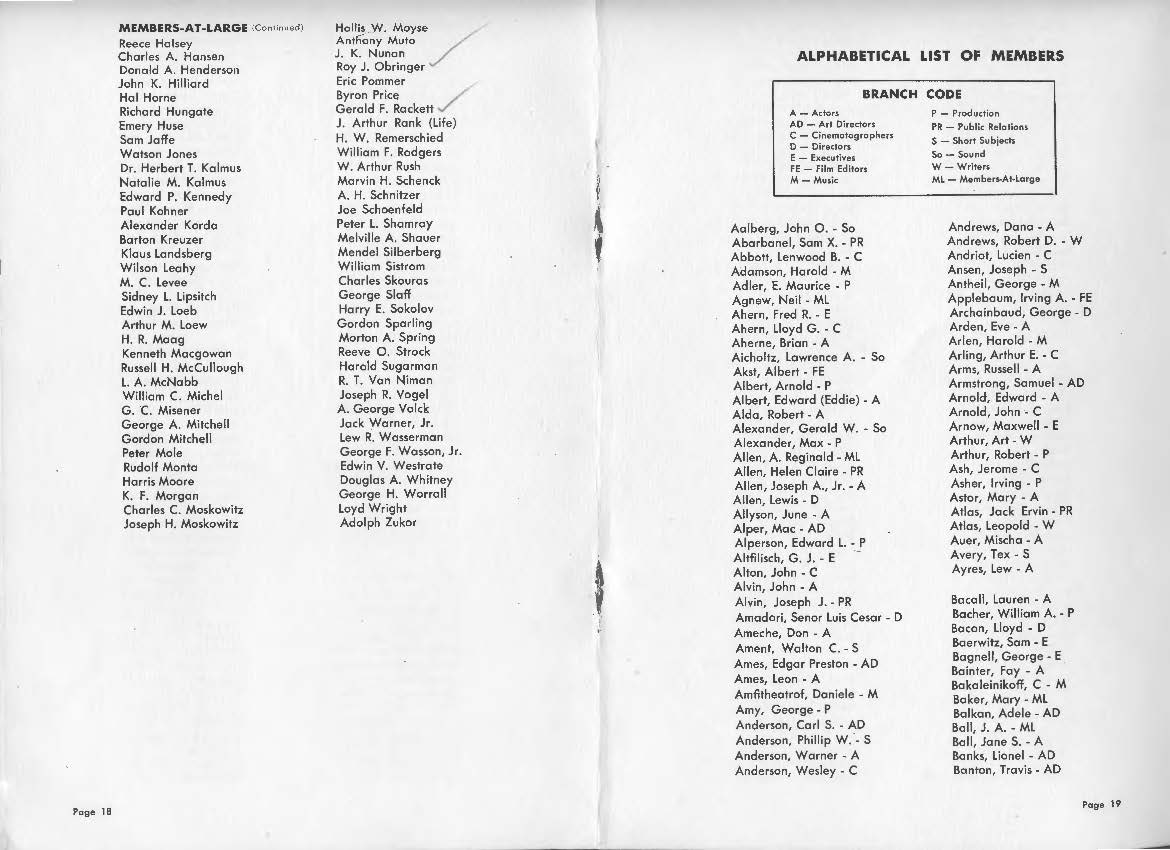 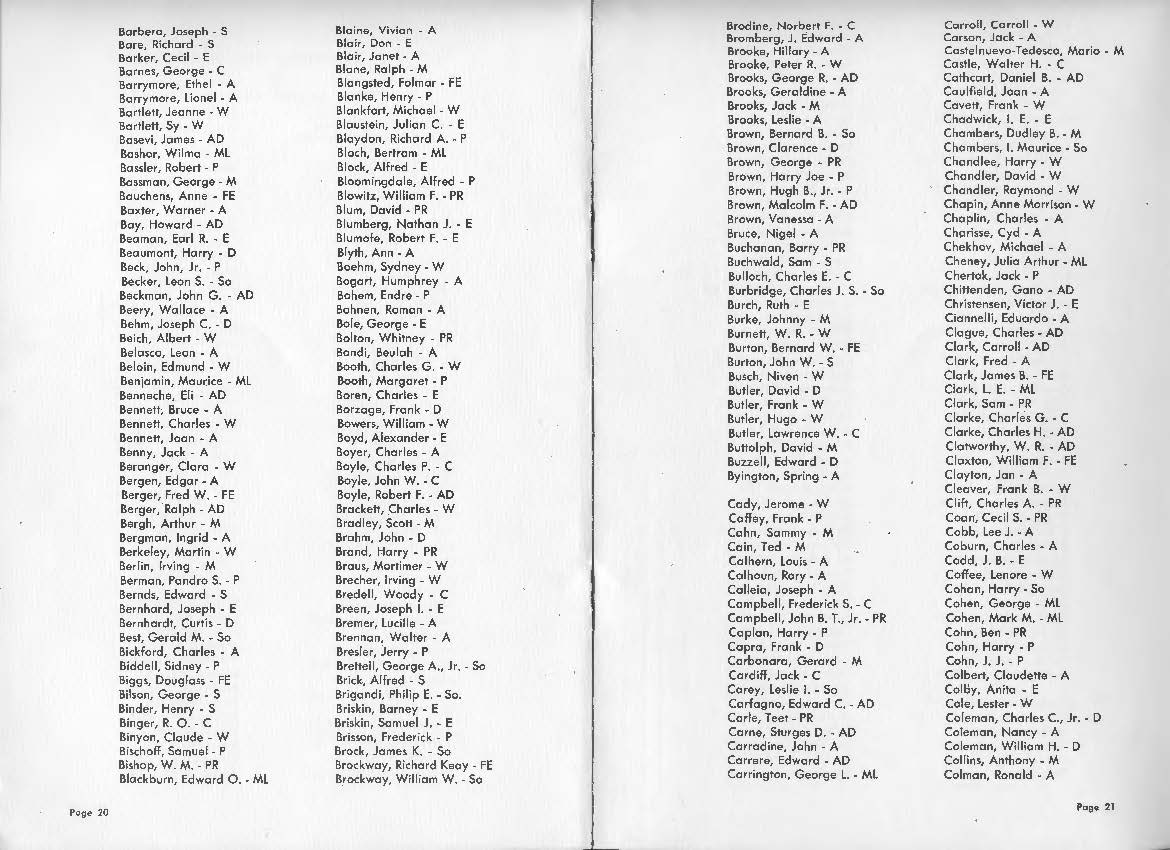 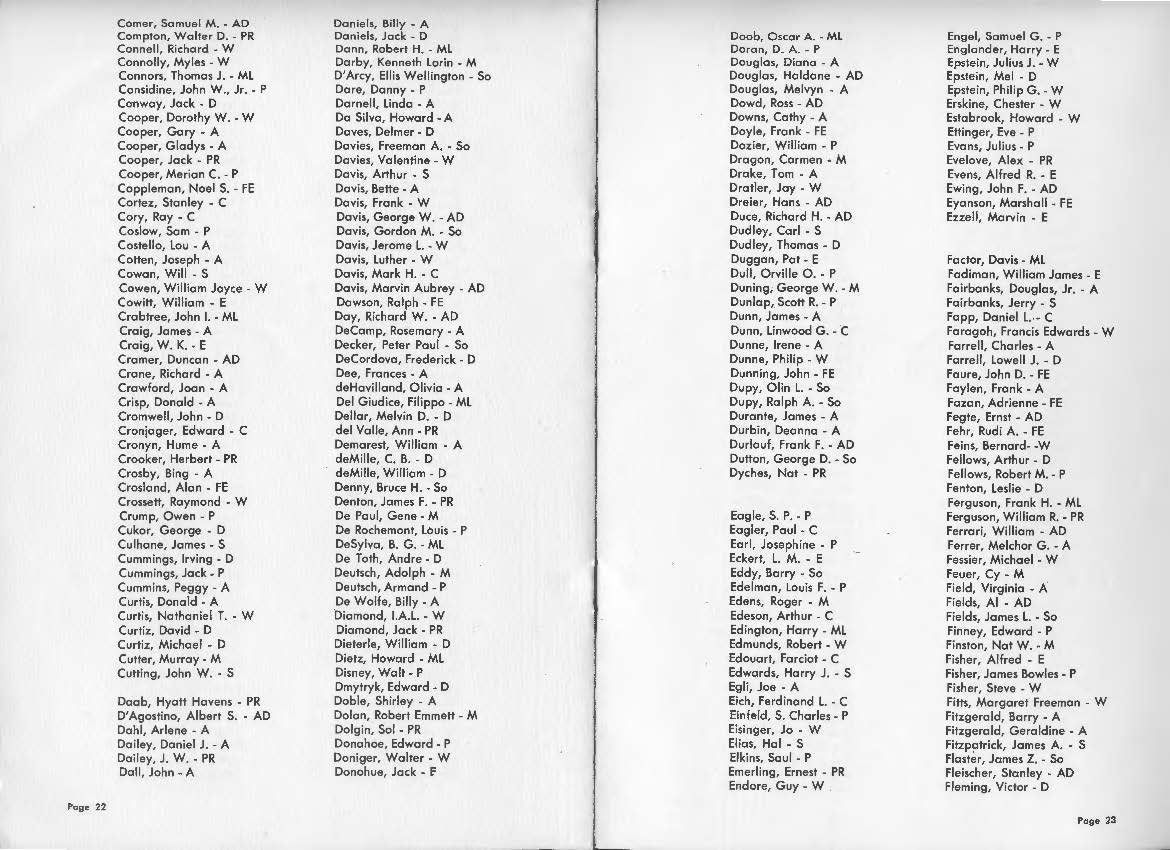 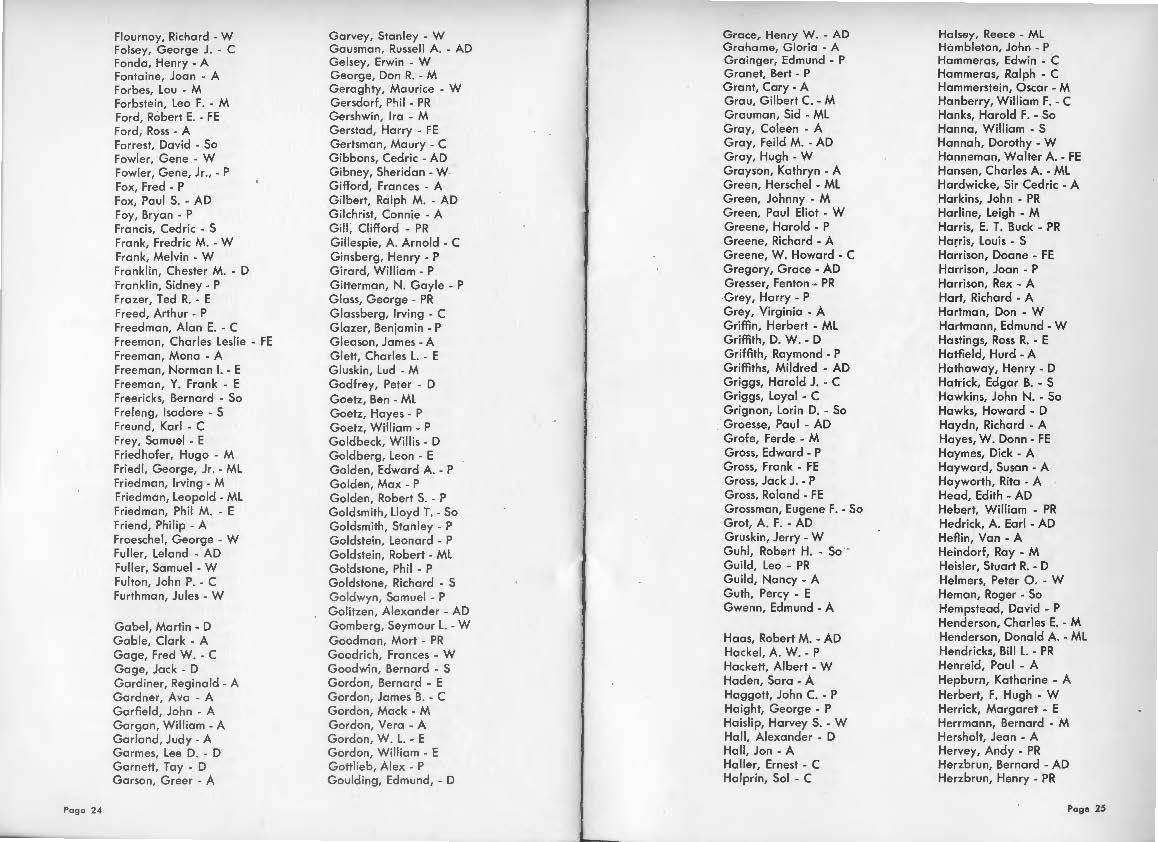 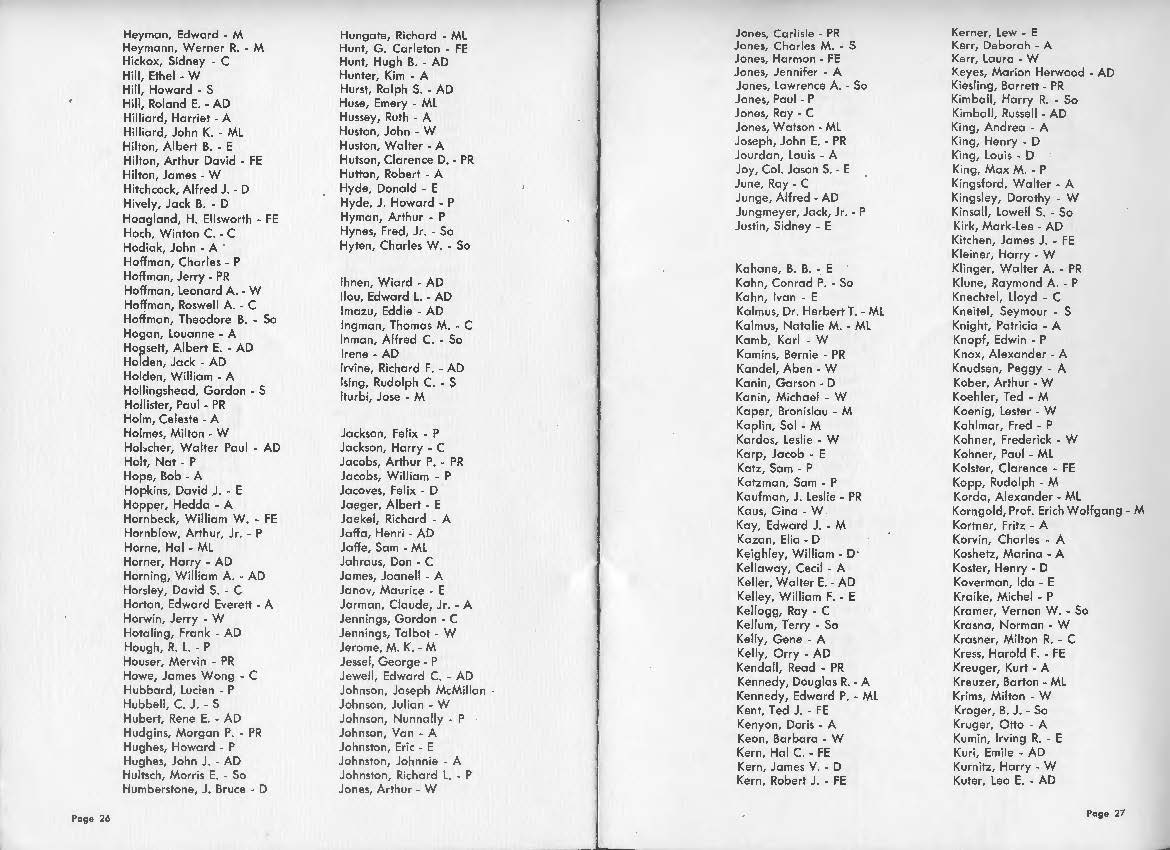 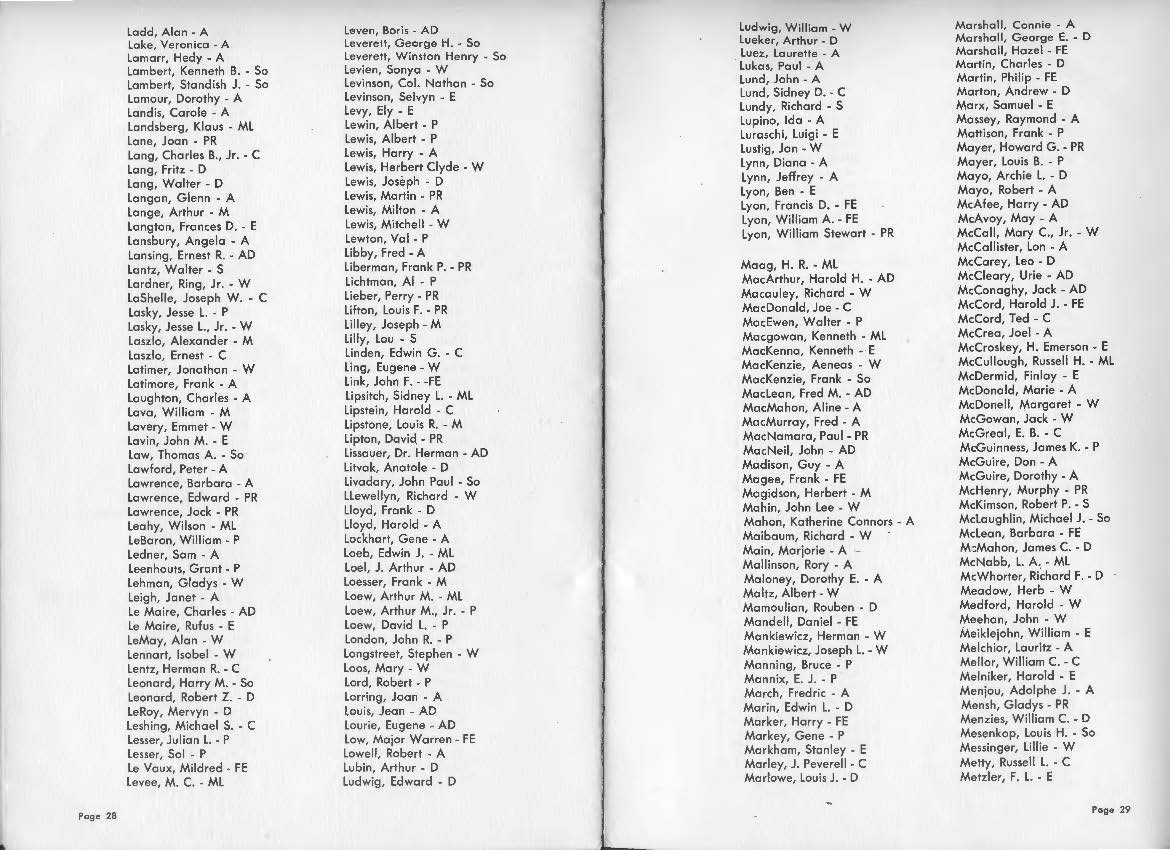 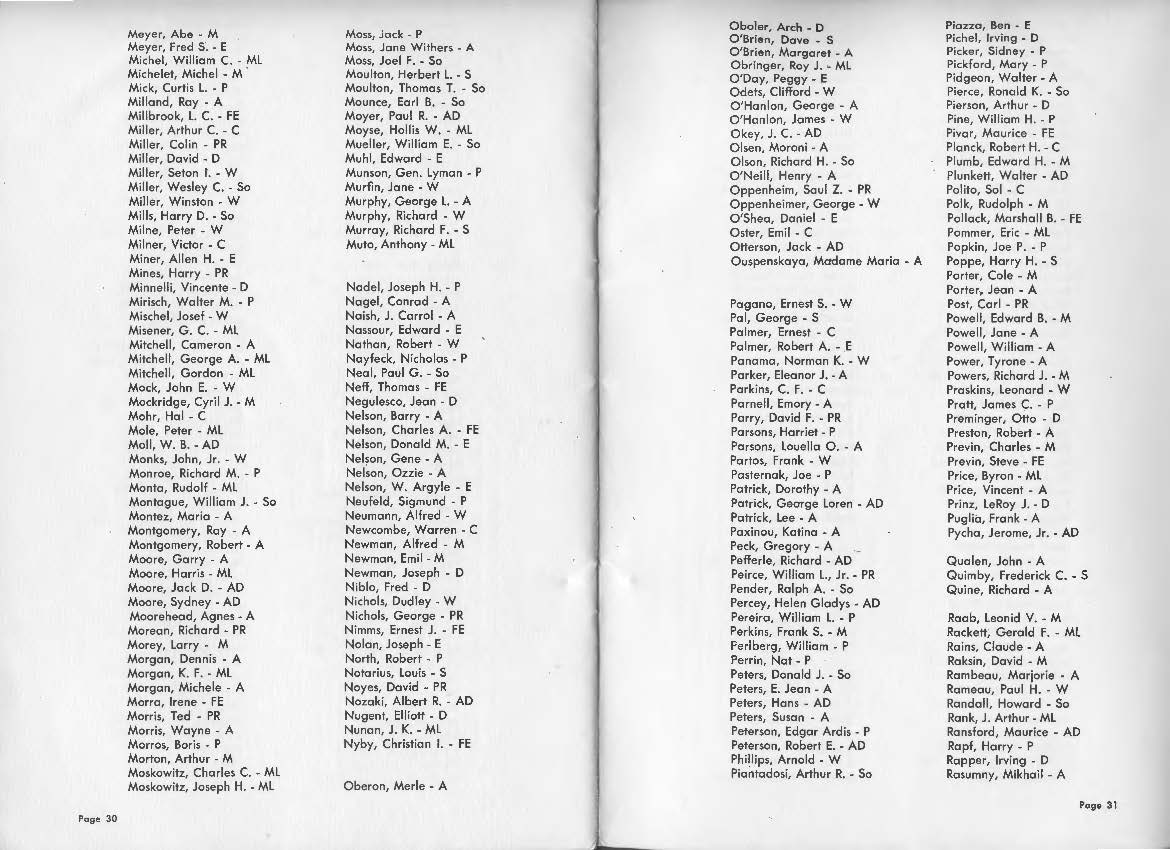 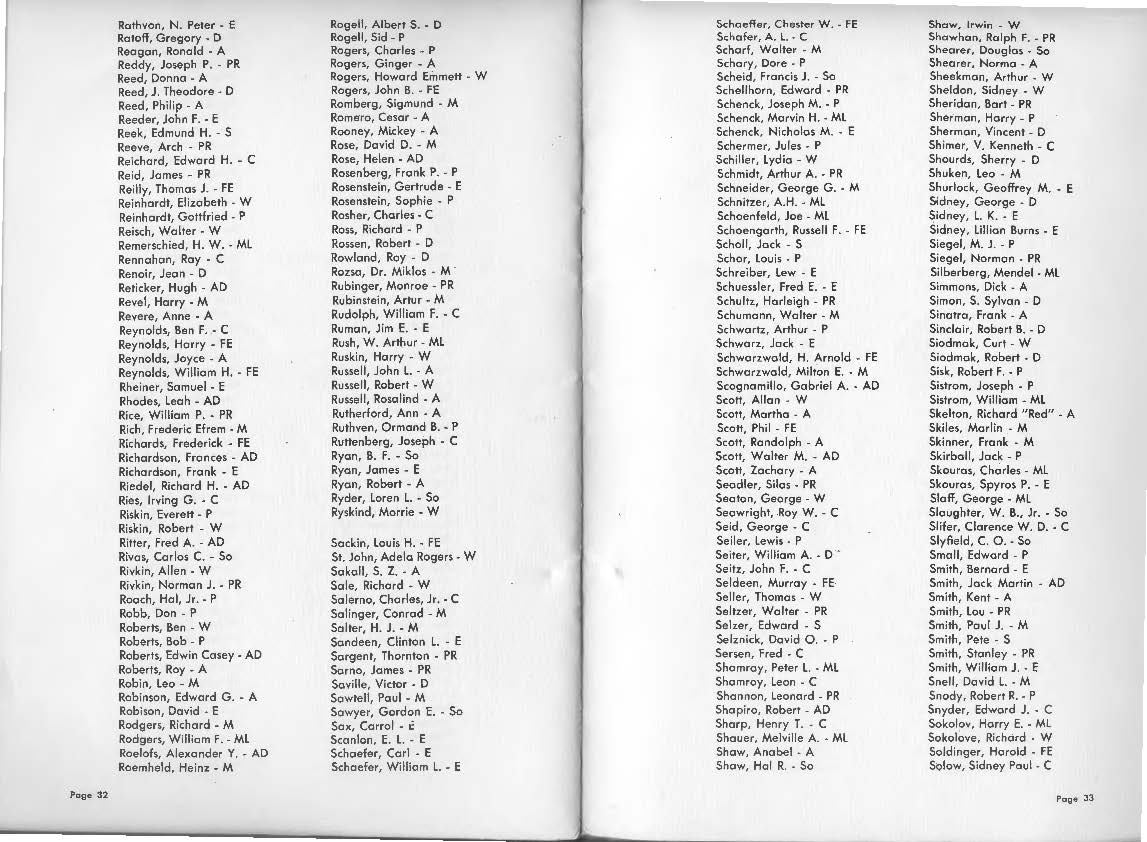 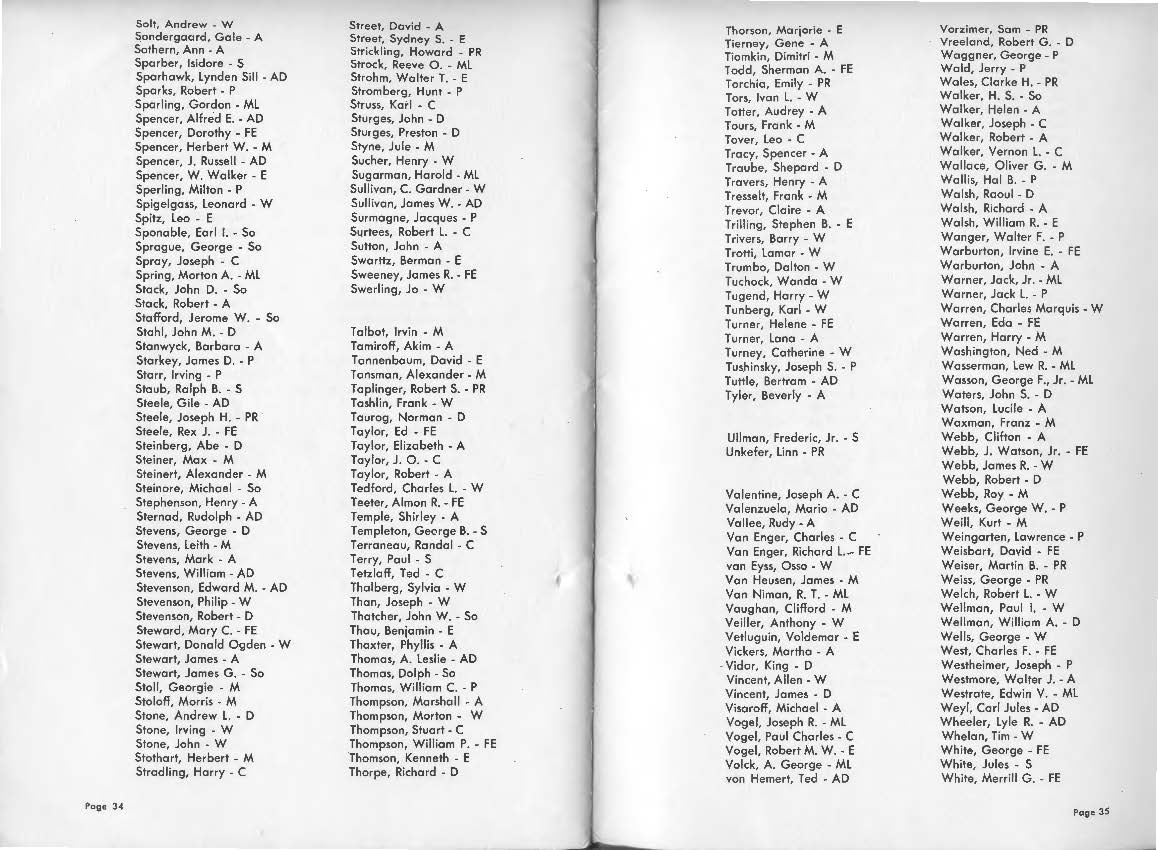 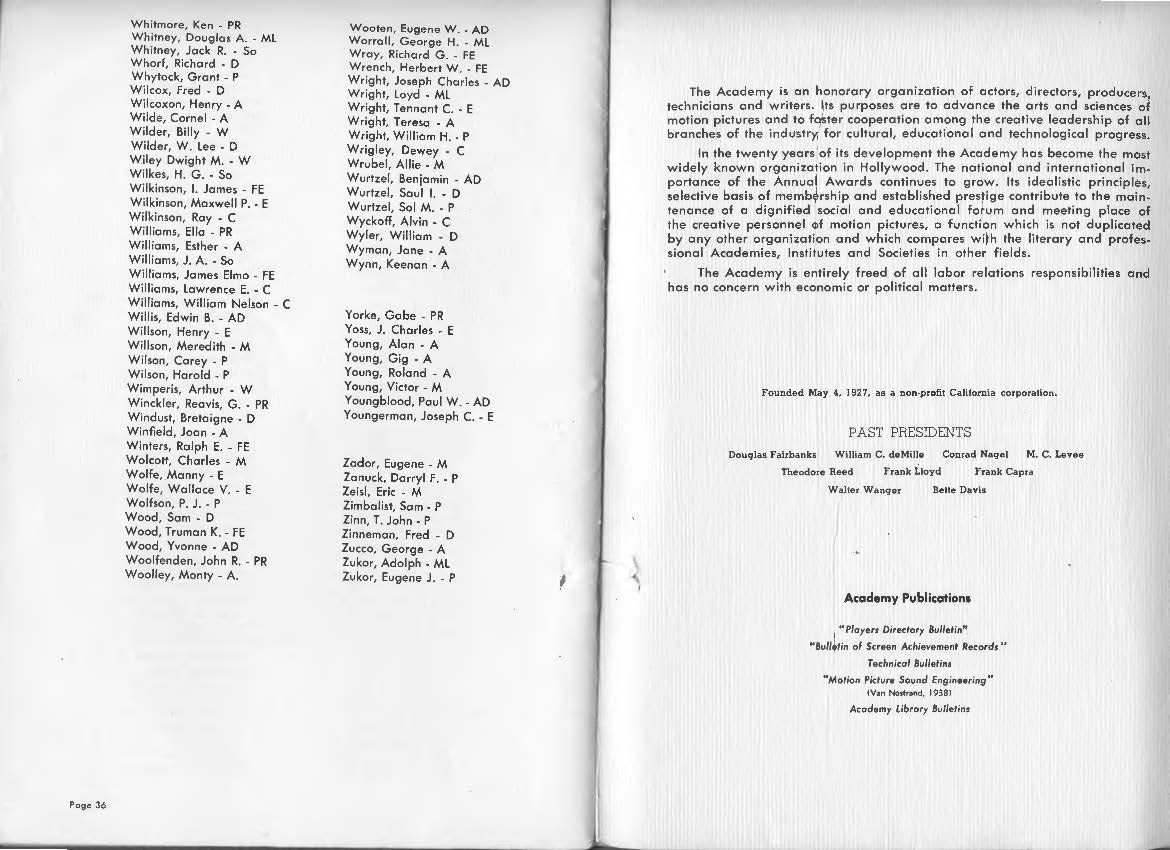 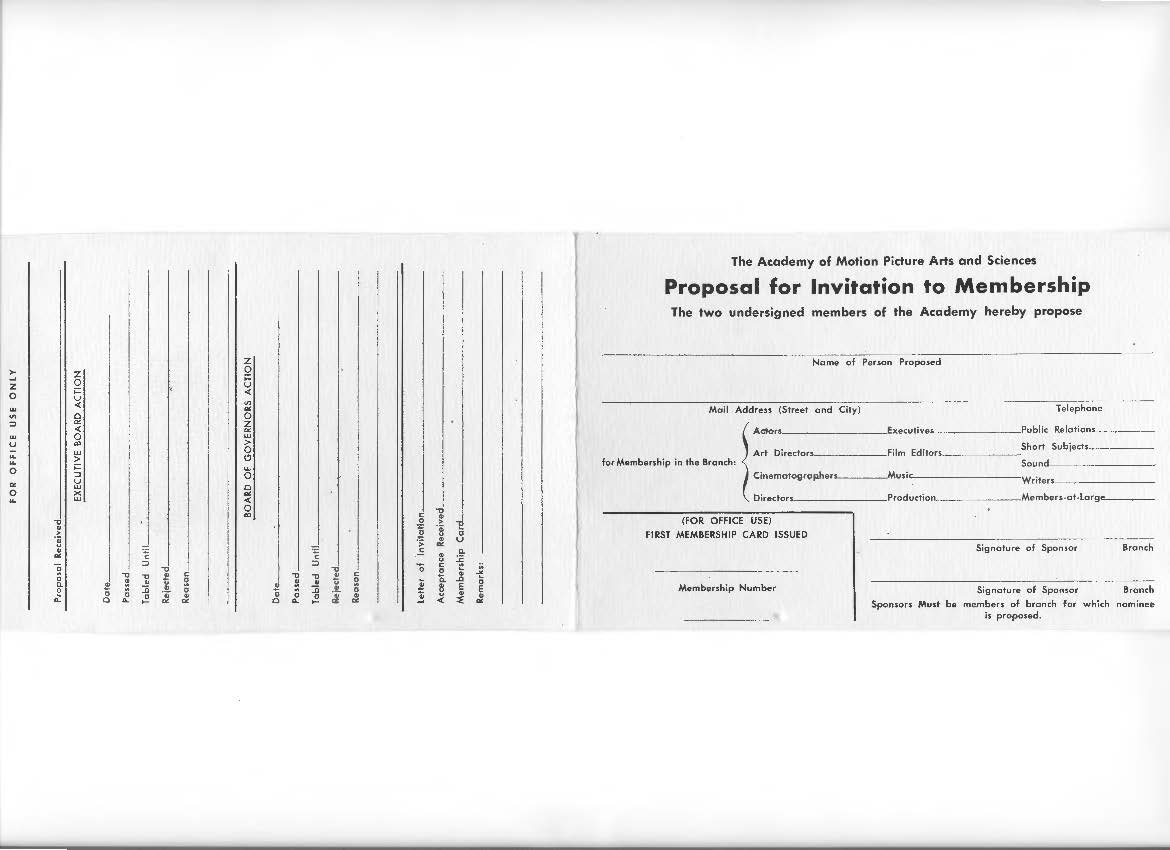 Know of an Academy member that we have missed? Think we have included someone who shouldn’t be here? The Academy Members Project is a work in progress, and welcomes your input! Additions, suggestions, corrections and verifications may be submitted in the comments section, or by emailing nevertooearlymoviepredictions@gmail.com.